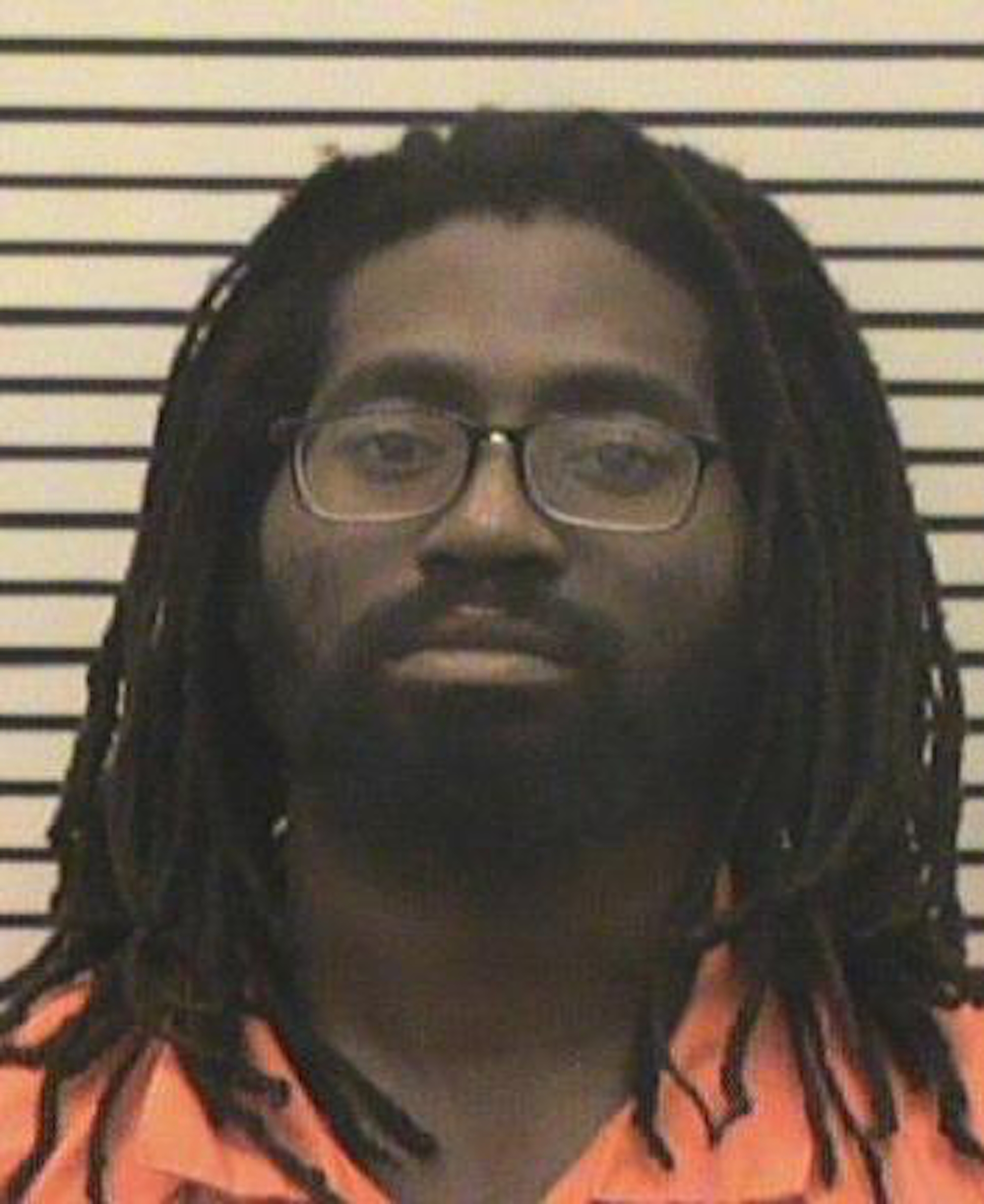 Sean, alone in another room, was forced to sign a plea deal that consisted of sixty months of probation, a drug treatment, and thousands of dollars in fines. They threatened Sean with prison time for him and his wife if he didn’t sign the agreement. They returned to Arizona, believing that it was the end of it. But it was not.

Two years later, in February 2019, Sean missed a court date in Pickens County, meaning that his probation’s supervision program was cut for failure to attend and failure to pay court-ordered money. Months later, the state of Alabama issued a fugitive warrant for his arrest.

At the time, Sean was broke and almost homeless. He had spent all his money on legal fees and fines and could not even afford his medical marijuana card. Once, while driving to Eboni’s house, Sean was pulled over by the police in Arizona. He was detained for having marijuana and no legal marijuana card.

When Pickens County found out about Sean’s capture, the court demanded his extradition back to Alabama, making Sean pay for the expenses. Sean has been in Pickens County Jail from early 2020. On April 28, the judge revoked his probation and sentenced him to five years in prison. Sean appealed the ruling, but it is uncertain what the result of that may be.