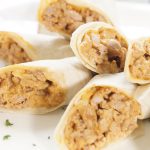 As the weather continues to warm up, and the seasons change, my taste buds, for one reason or another, like to change along with them. My winter-inspired favorites, like warm, hearty stews and satisfying steaks are transferred over to more refreshing, light dishes that coincide perfectly with summertime. Things like these Cannabis Fish Tacos are always on my personal menu during this part of the year, and I think they’ll be on yours, too, after just one bite. Seriously, they’re that damn good! 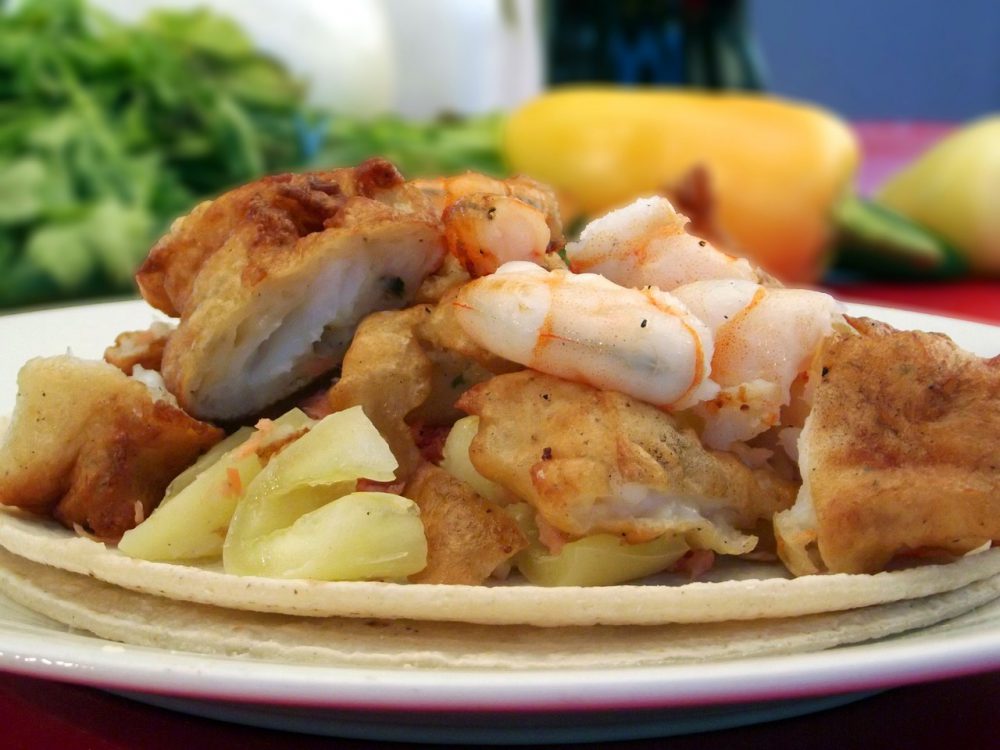 You may assume that such a delicacy could only be created by a seasoned cannabis chef. Well, with all due respect, you couldn’t be more incorrect. This recipe for Cannabis Fish Tacos is tailor-made for the rookie enthusiast and novice cook. 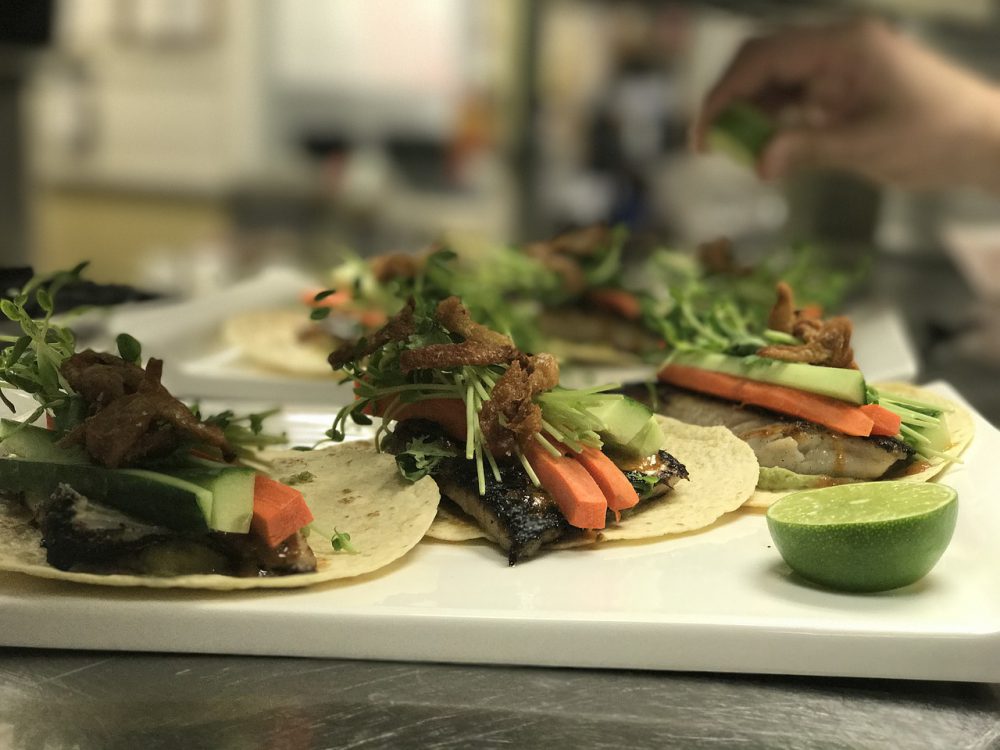 So, if you’re ready to get things going, let’s first take a look at what ingredients you’ll need to get your hands on before you can even think about waltzing into the kitchen.
Calories: 416kcal
Cost: Approx. $20

Now, simply pick out your two favorite Cannabis Fish Tacos, and prepare to have one of the most deliciously dank meals on the planet!
Stoned, appetite.