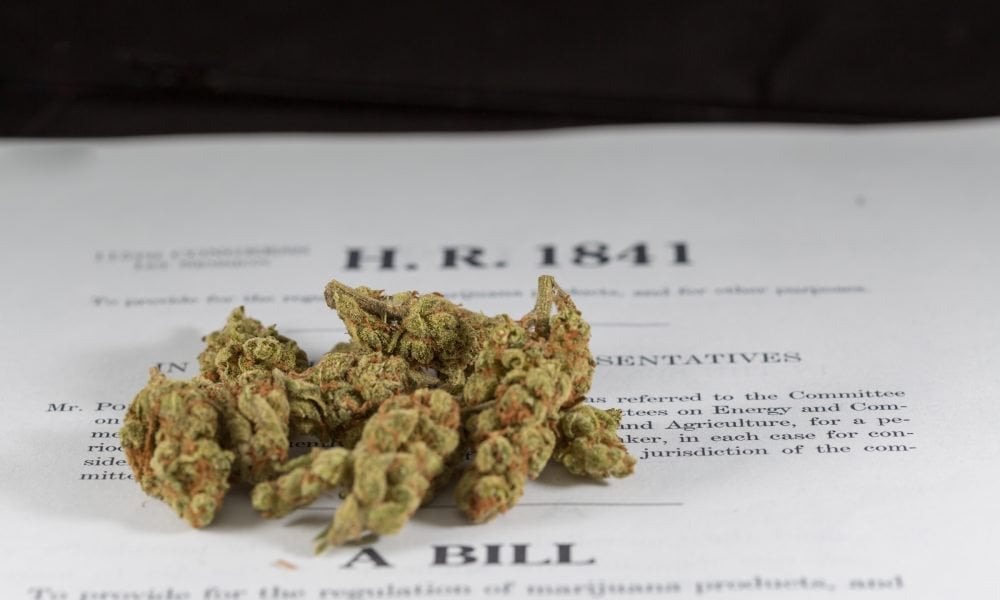 A key House committee has scheduled a Wednesday hearing to advance a bill to federally legalize marijuana toward a full floor vote, which could then happen as soon as Thursday. Meanwhile, leaders in the chamber are proposing an amendment that would make several changes to the cannabis legislation.

Among the most significant revisions would be to the tax-related provisions of the bill.

The Rules Committee’s move to take up the Marijuana Opportunity, Reinvestment and Expungement (MORE) Act follows Majority Leader Steny Hoyer (D-MD) announcement that the chamber would be holding a floor vote on the bill before the end of the year.

Per an additional source:

House Majority Leader Steny Hoyer (D-MD) said the chamber will take up the Marijuana Opportunity, Reinvestment and Expungement (MORE) Act some time between Wednesday and Friday. The floor schedule announcement comes weeks after the leader first confirmed that the House would advance the proposal before the year’s end.

Early in the week, the bill is first expected to go before the House Rules Committee, which prepares legislation for floor action and decides which amendments can be made in order for consideration by the full body.