They say the third time’s the charm. After twice rejecting previous legalization attempts, Arizona has joined the (quickly filling) ranks of US states with legalized marijuana. On November 3, 2020, voters approved Proposition 207, known as the Smart and Safe Arizona Act.

While Arizona legalized alongside three other states, its plan moving forward differs significantly from its fellow reformers. Not only does the state have an established and thriving medical cannabis culture, it intends to leverage that established market to help get recreational sales up and running. The move positions Arizona to be one of the bigger up-and-comers in the current legalization wave and beyond.

What the Law Allows

Residents of Arizona 21 and over may possess up to 1 ounce of marijuana or up to 5 grams of concentrate. Additionally, they may grow up to 6 marijuana plants at their homes, as long as cultivation takes place within an enclosed area (such as a room, closet, or greenhouse) with a lock and is not visible from public view. No more than 12 plants can be in a single residence, so if you’ve got roommates, plan accordingly.

The law goes into effect when it is certified on November 30, 2020, and cannabis cannot technically be cultivated or consumed legally before then.

Arizonans may transfer up to these amounts (1 oz of flower, 5g of concentrate, or 6 plants) to another adult 21 and older without payment, meaning that cannabis can be gifted legally. Once money comes into the equation, however, so can law enforcement. The new law in no way makes it legal to sell cannabis without a license.

Also notable is what the law doesn’t change. The Smart and Safe Marijuana Act does not change state laws relevant to driving under the influence. Car, boat, plane or train, it is illegal to operate while using or under the influence of cannabis. Just to be clear, you cannot legally hotbox your car. Institutions such as employers, schools, daycare centers, adult care facilities, healthcare facilities, corrections facilities, and government properties can prohibit or regulate marijuana on their premises. You can still be fired for failing a drug test. 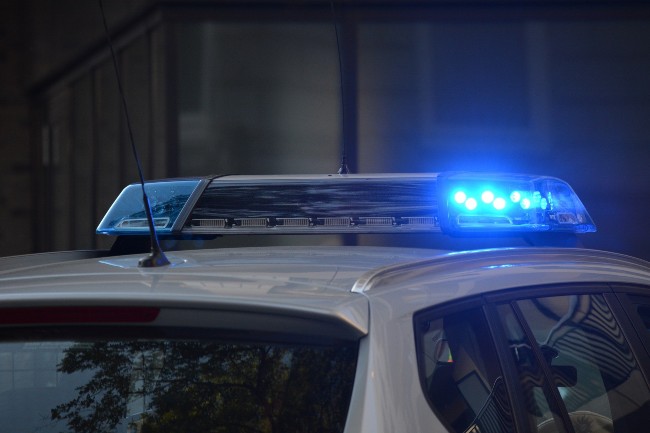 The Smart and Safe Marijuana Act implements safety guidelines regarding where it is illegal to smoke cannabis. photo credit

Beyond these basic tenants, the most significant part of the new legislation is that it will create a pathway for expungement of certain prior cannabis offenses, mostly regarding possession and cultivation. Despite its permissive views about medical cannabis, Arizona was previously home to some of the strictest marijuana laws in the country, and its days of prohibition have left deep scars in many lives. The Smart and Safe Marijuana Act marks a significant step of progress for the state. Those previously convicted can petition the court starting on July 12, 2021.

The typical timeline for a newly legalized state to go from passing legislation to making the first sale is roughly 2-3 years, as was the case in Colorado, Washington, Oregon, Massachusetts, Illinois, Alaska, and California, and will likely be the same with New Jersey, Montana South Dakota and more. Arizona, however, has other plans. 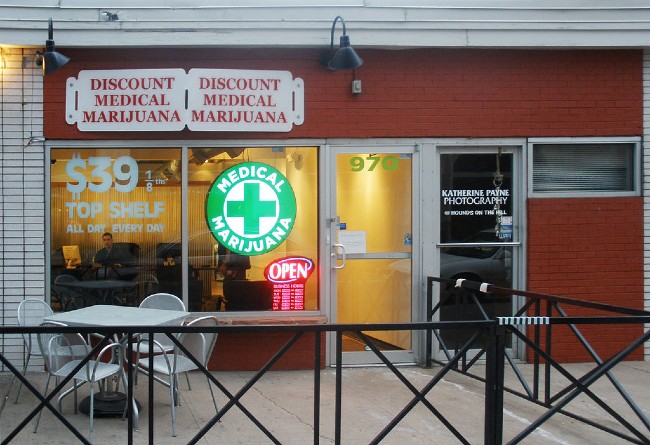 Currently operating medical dispensaries will get to go through an early application process in order to operate with a dual med/rec license. photo credit

The early application window will last until March 9, 2021, and after that, the state must issue licenses within 60 days (though of course, it could always happen before then). The licenses med dispensaries apply for will be dual purpose, allowing those businesses to operate as both medical and recreational simultaneously. Thus, it is ideally possible that as soon as a license is granted, they can start selling, though those details have not fully been outlined yet.

Even sticking to the lengthiest possible timetable, Arizona might wind up being the fastest state to achieve sales after legalization. With any luck, it will contribute to a new standard for legalization timelines. Our fingers are crossed, and the resounding approval of cannabis this election cycle makes that possibility all the more likely.

When will Dispensaries Open?

Given the rapid plan to issue licenses, and the fact that current medical marijuana operators will be able to make use of their established infrastructures, Arizona is likely to be ready for retail before next summer. Exactly where it will fall in that timeline is currently anyone’s guess. 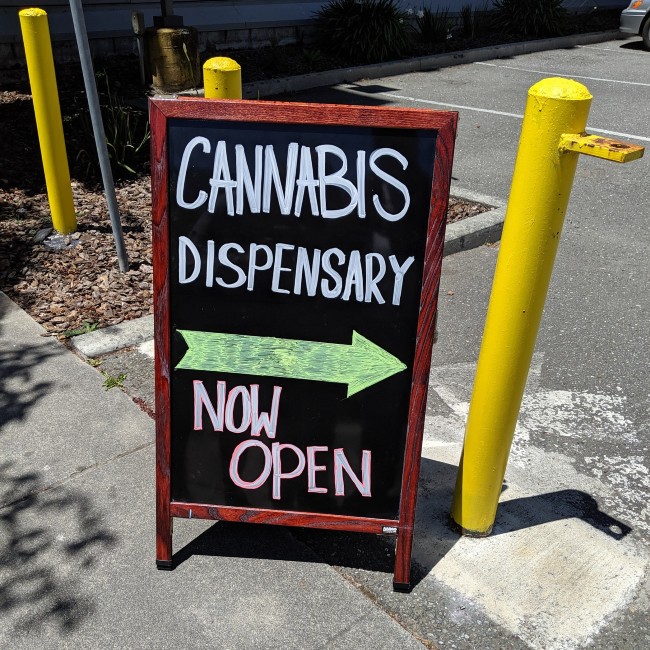 Arizona’s adult-use market is predicted to be up and running on a much quicker timeline than normal. photo credit

As mentioned, dispensaries can begin applying as early as January. While, under the rules, the state has 60 days to respond, that doesn’t mean it must take that long. If both regulators and applicants are prepared, there may be no reason to wait. These businesses are already licensed and operating dispensaries within the state, so any inspections or approvals that might be required are likely already done. Recreational cannabis may have some unique requirements that medical does not, and must first be checked, but the major elements will still be in place, expediting the process overall.

As Raul Molina, senior vice president of operations for the Mint Dispensary chain, told the Phoenix New Times, “We have every intention of putting in our application the first moment the state allows us to.” If the Arizona Department of Health Services (who oversees the state’s Marijuana program) is feeling similar, the state could see sales before 4/20. Just in time to celebrate.

What are you most excited about for Arizona’s new legal market? Share in the comments!