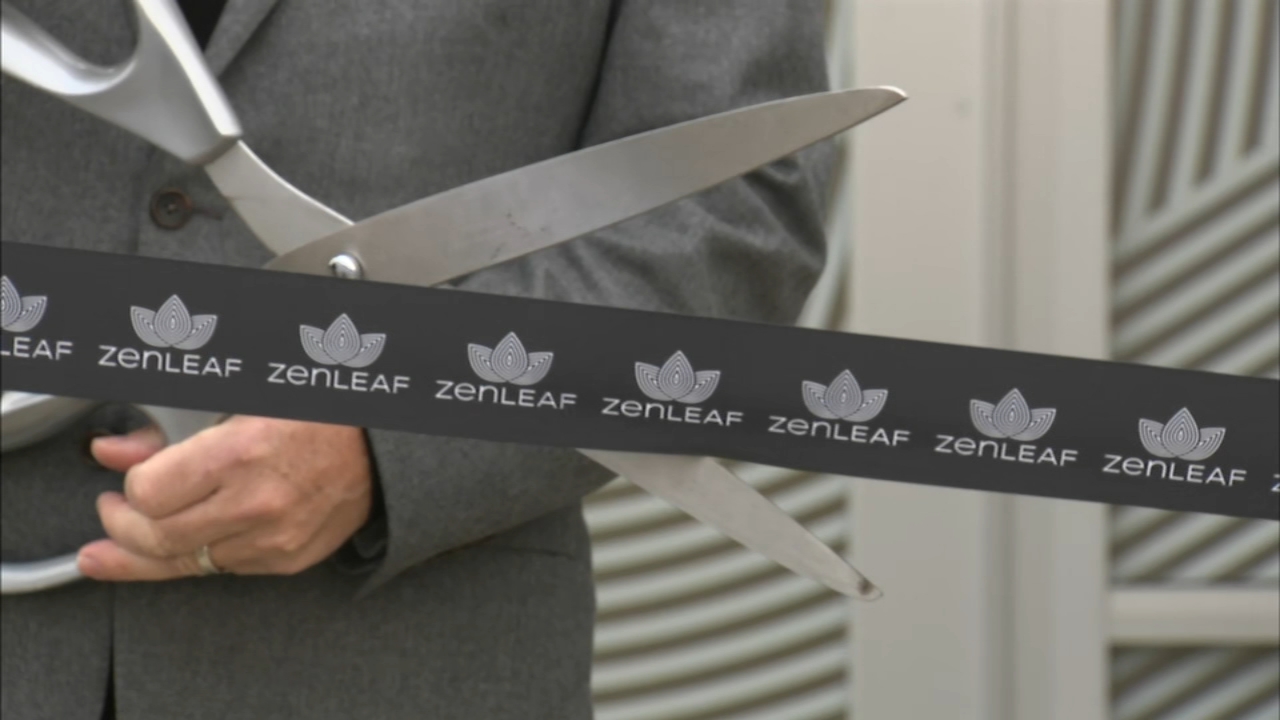 The first couple detained under India’s controversial ‘Love Jihad’ laws have been reunited after authorities released the husband following outrage over his wife’s miscarriage in detention. Rashid, 22, was released after police in his home city of Moradabad, in Uttar Pradesh, admitted they had no evidence to prosecute him under new laws designed to crack down on Hindus converting to Muslims. The new rules in Uttar Pradesh are designed to stamp out so-called ‘Love Jihad’, but critics say they are a poorly disguised attempt by the Hindu nationalist ruling party of prime minister Narendra Modi to break up genuine interfaith unions. While the laws do not specify any religion, police in Uttar Pradesh are targeting Muslims – at least ten Muslim men have been arrested so far but no Hindus. The release of Rashid, 22, came after The Sunday Telegraph revealed his three-month pregnant wife Muskan, 22, had been forced to undergo an abortion while she was in detention, triggering national outrage. After being released from detention at a women’s shelter in Moradabad, Muskan underwent an ultrasound on Wednesday, which confirmed she had a miscarriage. Muskan alleges that she was administered abortifacient injections by the Moradabad District Hospital after she was admitted with stomach pain. The Moradabad District Hospital did not give Ms Jahan any antibiotics or painkillers to prevent post-miscarriage infections, which can result in a reduction in future fertility. “I am so sad about my baby and my wife, Muskan. When I heard about Muskan’s bad health and what happened to our baby, I cried, I couldn’t stop my tears,” Rashid told The Telegraph after his release. “I want justice for the sake of Muskan, I will go to the high court for her pain and tears.” He added: “I can’t believe I have come home, everything happened so quickly that it feels like a dream.” “Rashid was released not only because the marriage happened in July but because it was apparent from the start that Muskan converted to Islam and got married of her own choice, and had been living happily for months in her own home,” said Kavita Krishnan, Secretary of the All India Progressive Women’s Association, after visiting Rashid and Muskan on Saturday. The Sunday Telegraph contacted the Uttar Pradesh Police and Moradabad District Hospital for comment but did not receive a response. Additional reporting by Mohammad Sartaj Alam