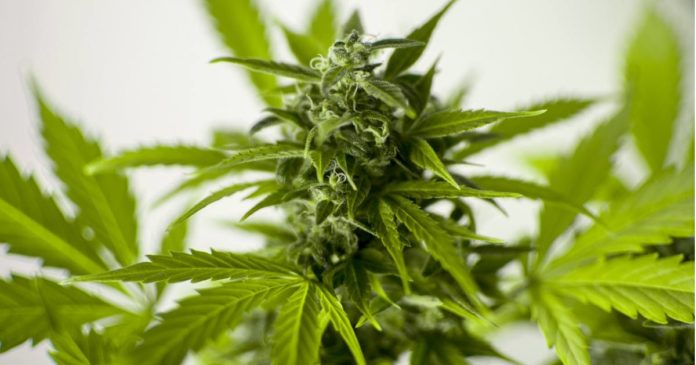 Neurotech acquired an exclusive worldwide license to utilise proprietary cannabis strains from Dolce Cann Global, which it hopes could potentially be used to treat neurological disorders including autism, epilepsy and ADHD.

Neurotech’s analysis of 80 cannabis samples from the Dolce Cann Global revealed varying amounts of cannabinoids including CBDV, CBDA, CBGA, CBG, CBD, THCV, CBN, THC, d8-THC, CBC and THCA – some of the many cannabinoids found in cannabis. CBDA was found to be present in particularly high levels.

The company has been undertaking a series of in-vitro* studies to assess the neuroprotective, anti-inflammatory and neuro-modulatory activities of the strains. Neurotech says the final results indicate DOLCE/NTI strains examined have shown to significantly improve neuronal cell health, cell viability and have the potent ability to reduce inflammation.

These studies – conducted at Monash University, University of Wollongong and RMIT University – have laid foundations for future investigation, including phase 1 clinical trials. Stage 1 is expected to kick off in the first quarter of this year and will be led by Associate Professor Michael Fahey, who is Head of Paediatric Neurology at Monash Children’s Hospital.

“Preclinical studies suggest that these strains exhibit potent and unique properties when compared to CBD alone and warrant the further assessment of these strains in phase 1 clinical trials,” said Assoc. Prof. Fahey.

The term entourage effect was coined by Israeli researchers in 1998 to describe medical cannabis treatment efficacy not being limited to a specific cannabinoid such as THC or CBD, but multiple cannabinoids and other compounds working together to maximise therapeutic effect.

Neurotech’s medical cannabis investigations could have previously been described as a “side hustle” for the company, but it’s becoming an increasingly important one. The company’s core focus to this point has been the development of a portable, electroencephalographic (EEG) medical device in the form of a headband for home use that uses closed-loop neurofeedback to help relax the minds of children with Autism Spectrum Disorder.

*An in-vitro study is one that carried out in a laboratory environment in a test tube rather than in a living organism.